A true audiophile’s home music library should not only consist of the turntable and audiophile stereo receiver, but also really good records. And the best way to expand it is to get records from famous rock musicians. Our selection contains rock albums that are really worth your attention.

Almost ten years after the release of his last solo album, in his 71st year, Ozzy Osbourne will release his twelfth solo album on February 21, 2020. The Ordinary Man disc turned out to be incredibly rich. And the new album sounds diverse and incredibly progressive, but at the same time does not lose Ozzy’s corporate identity. 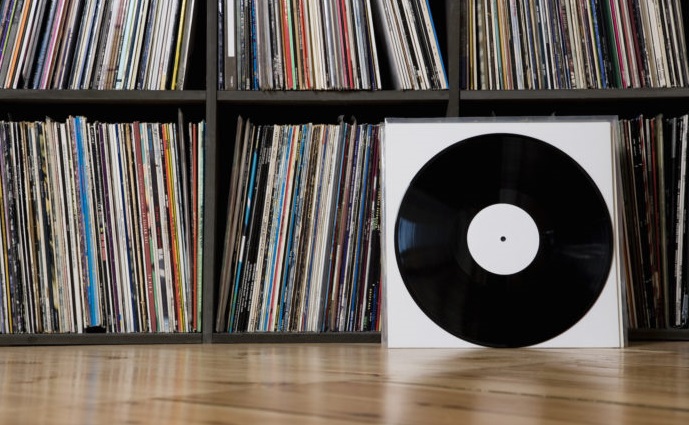 In addition to Osborne himself, Andrew Watt (guitar), Duff McKagan of Guns N ‘Roses (bass) and Chad Smith of Red Hot Chili Peppers (drums) took part in the recording of Ordinary Man. In addition to the main group, some of Ozzy’s friends helped with the creation of the LP: Elton John, Slash, Post Malone, and Tom Morello.

The American group Five Finger Death Punch called their eighth album F8, which was released on February 28, 2020. Unlike previous albums, F8’s compositions are lighter and, at the same time, lyrically deeper. Since a combination of hard, metallic and soft, harmonious elements has been featured in the band’s work for a long time, this album now shows a slight but confident deviation towards the latter. 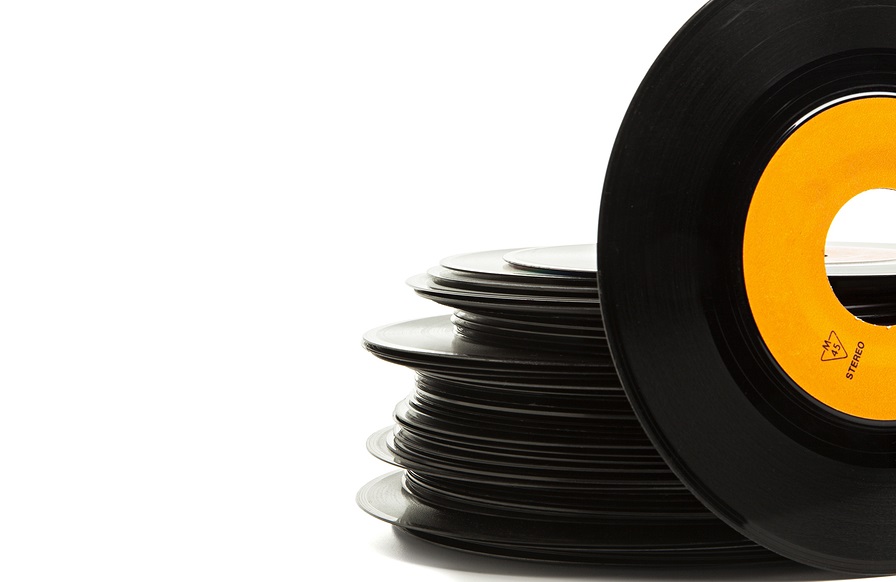 Marilyn Manson’s new album, We Are Chaos, premiered on September 11, 2020. Marilyn Manson stayed true to himself and released a musically recognizable album, albeit designed in accordance with the current fashion trends. Stylistically, his music is not that far removed from what it was before. “We Are Chaos” is a rather pleasant and easy work, which is quite possible to listen to if you want something not very heavy.

Mushroomhead entered the 2020s with their eighth studio album, A Wonderful Life. The album will delight both new and diehard MUSHROOMHEAD fans with a new portion of the band’s signature creepy fantasy, rolling drums, and thundering guitar riffs to boot.

The new album can surprise the fans of Paradise Lost. ‘Obsidian’ is far more diverse than the previous albums, with many recognizable highlights from the band’s previous albums and many unexpected elements. But the most important thing is an incredible atmosphere that ‘Obsidian’ creates. It captures the listener, plunging him completely into endless darkness and timelessness, from which you no longer want to get out.

Rhoney Guitars is the world’s foremost authority on all things sound system, bringing the best gear coverage to readers on every platform. Our staff is comprised of experienced, passionate musicians who are committed to delivering high-quality, independent journalism to a global audience. Our award-winning content is viewed worldwide by millions of audiophiles.
Notice: This website or its third-party tools use cookies, which are necessary to its functioning and required to achieve the purpose illustrated in the cookie policy.
Do not sell my personal information.
Cookie settingsAgree
Privacy & Cookies Policy

This website uses cookies to improve your experience while you navigate through the website. Out of these cookies, the cookies that are categorized as necessary are stored on your browser as they are essential for the working of basic functionalities of the website. We also use third-party cookies that help us analyze and understand how you use this website. These cookies will be stored in your browser only with your consent. You also have the option to opt-out of these cookies. But opting out of some of these cookies may have an effect on your browsing experience.
Necessary Always Enabled
Necessary cookies are absolutely essential for the website to function properly. This category only includes cookies that ensures basic functionalities and security features of the website. These cookies do not store any personal information.
Non-necessary
Any cookies that may not be particularly necessary for the website to function and is used specifically to collect user personal data via analytics, ads, other embedded contents are termed as non-necessary cookies. It is mandatory to procure user consent prior to running these cookies on your website.
SAVE & ACCEPT
Hey! Want my best advice?

Join the newsletter and get your free copy of ebook.
It includes the most powerful & hard-earned lessons I’ve learned over my career of 25 years making audio.